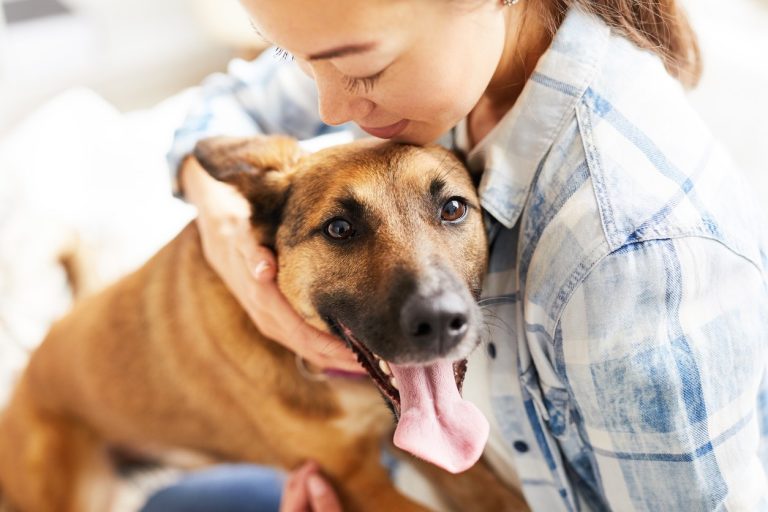 People love pet companions. Pet owners know that pets can bring great joy to our lives, especially in times like these where many of us find ourselves lonely or alone. According to the 2019 National Pet Owners Survey conducted by the American Pet Product Association (APPA), 76% of Americans share this sentiment and report having at least one pet companion.

There have long been scientific studies stating that pet ownership decreases the symptoms of certain diseases/conditions such as heart disease, high blood pressure, depression, etc. Conversely, there are also many studies that suggest there is no correlation, or that any such conclusions are unsupported due to uncontrollable variables.

Whatever the case, it seems that more than half of households in the United States have some sort of pet as a companion. Referring to the same study, 63.4 million households report having a dog. Cat owning households are not far behind at 42.7 million, and based on the number of pet cats in the U.S., 94.2 million, most households have more than one. 5.7 million households report owning a pet bird, 4.5 million own reptiles and 5.4 million own another small companion animal. The numbers are loud and clear… people like pets.

Animals were originally domesticated for specific purposes; ie cows for milk, meat, hide, etc. The first domesticated animals were primarily what we now consider farm animals. And much later, humans began the difficult process of domesticating smaller mammals and breeding them for other purposes; ie wolves for hunting. Breeding evolved and different species resulted. Within these species, new breeds emerged, again for specific purposes. Think about Labrador Retrievers being bred for well… retrieving.

[Check out this article from National Geographic on Domestication]

It is interesting to think of modern day pets and their current “purpose” in our lives. Science may still be conflicted on whether or not pets produce any significant health benefits, however, ask any pet owner and we think they would say the same thing… our pets are our companions, our family members and the benefits (health or not) are great!